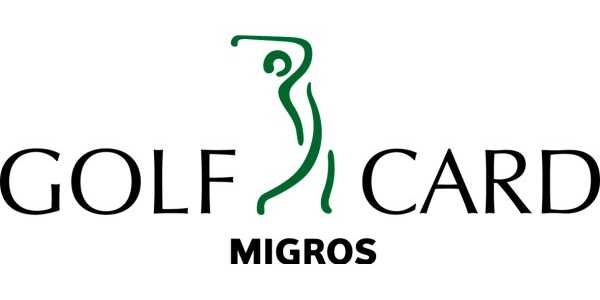 Around 350,000 children and young people in Switzerland are affected by a rare disease. This brings great challenges for the whole family: Parents who are on the edge of their power, siblings who fall short, financial worries and social isolation. To accompany these families on their way, the non-profit association for children with rare diseases „Förderverein für Kinder mit seltenen Krankheiten” was founded by Manuela Stier in 2014.

For many families affected, it is a real gauntlet: They often fight for years to get a diagnosis and access to effective therapies and aids and to have those costs covered. Again and again, they experience arbitrary decisions from the IV (disability insurance) and the health insurance company, stumble over administrative obstacles and get into financial difficulties through no fault of their own.

Many are like Noémie's family – one parent has to give up his job and from now on has to look after the sick and the healthy children around the clock. Unexpected costs related to the sick child become an immense problem.

The support association for children with rare diseases helps here

The franc you donate will be used by the association for children with rare diseases to benefit affected families. For example, for special therapies that are not paid for by IV or health insurance, or for means of mobility that mean a piece of freedom for affected families.