With Credit Suisse's internal Soup Day recipe challenge and Soup Day in our staff restaurants we support Schweizer Tafel to raise funds and to shed light on their extremely important work.

For almost 20 years, the Foundation "Schweizer Tafel" has been distributing free groceries to more than 500 social institutions such as shelters for the homeless, street kitchens, emergency shelters and aid organizations. The perfectly edible food comes mainly from Swiss wholesalers, producers or even retailers who donate their surplus goods to the Schweizer Tafel. Around 16 tons of food come together every day. The Schweizer Tafel reduces food waste and at the same time helps people in need and in financial difficulties.

Problem We Are Trying to Solve

About 722,000 people in Switzerland (=8.%% of the population) lived below the poverty line in 2020 and we produce around 2.8 million tons of food waste each year in Switzerland, of which 60% would still be edible. Schweizer Tafel is determined to solve the problems of poverty and food waste in Switzerland and builds the bridge from this excess to scarcity.

For more than 20 years, Schweizer Tafel has been distributing surplus, but perfectly edible food free of charge to charitable institutions that look after people in need in Switzerland. Volunteers, reintegration program participants, and civilian service members distribute over 18 tons of food that results in 36,000 meals in 12 regions in Switzerland - per day. In 2021, Schweizer Tafel distributed 4,762 tons of food to social institutions. Food that would otherwise have had to be disposed of became the equivalent of more than 9,4 million meals for people in need.

How We Are Going To Do It

As an organization depending purely on donations, the national fundraising event "Soup Day" is Schweizer Tafel's most important occasion to raise funds and awareness at the same time. Schweizer Tafel calls for solidarity with people in need in order to alleviate poverty in Switzerland. Corporate Citizenship Switzerland will support the Soup Day with volunteers and fundraising activities again this year – and additionally, for the first time, with a soup recipe challenge!

We invited our colleagues from selected CS buildings to send us their favorite soup recipe. After the closing date, a panel of experts from the participating staff restaurants will decide which recipes are most suitable for Soup Day. If the winner or the winning team is interested, we also give them the opportunity to serve the soup together with the management of the respective staff restaurant.

Information regarding covered costs: All costs regarding incredients and production are covered by the respective staff restauraunts. All donations and revenues from each soup go entirely to Schweizer Tafel.

Schweizer Tafel distributes eatible food to charitable institutions like homeless shelters, street ktichens, emergency shelters and other relief organizations. Vulnerable people in need receive a meal for free. Who are these people?

The decisive factor was and is the situation-related necessity of supplying our social institutions such as shelters for the homeless, street kitchens, emergency shelters and delivery points. Especially, now in these challenging times, it is important for people affected by poverty to be able to obtain food - also in Switzerland. Together we want to support this huge fundraising event of Schweizer Tafel and contribute to their effort of providing meals for free to those in need. Without donations such as time, money and food, Schweizer Tafel would not be able to pursue their mission of alleviating poverty.

What We Need To Do

With Credit Suisse's recipe challenge for Soup Day we would like to encourage our colleagues at Credit Suisse to participate in this challenge. Join us for Soup Day in your staff restaurant, enjoy some delicious soup, and donate to support the Schweizer Tafel.

If you don't have a Soup Day location near you, we thank you for your donation by credit card and TWINT that carries on the charitable work of Schweizer Tafel. 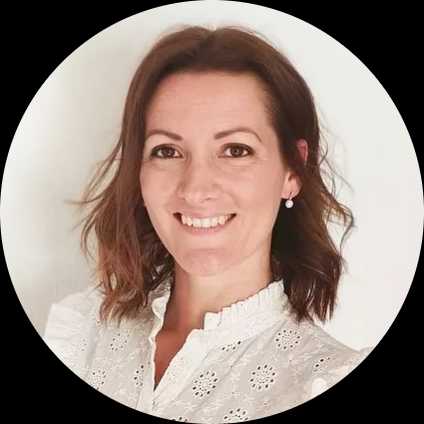